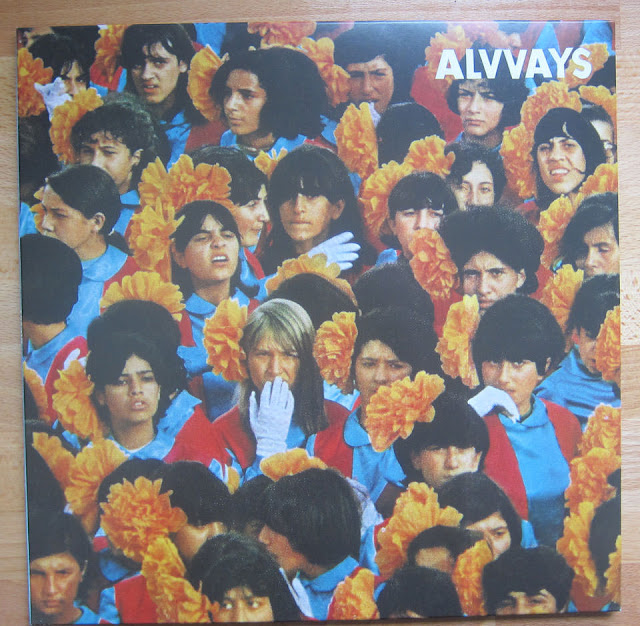 My Record Collection from A–Z Alvvays Alvvays is a relatively new band from Toronto. I don’t quite remember how I heard about them but I like them quite a bit. They’ve been played a lot on college radio, topping charts and whatnot so I’m pretty much just jumping on a bandwagon here. They have a low-fi, noisey pop sound that reminds me a lot of the late 80s band, the Primitives (they will appear later in this blog but here’s a little sample: https://www.youtube.com/watch?v=57OxGHfI_j0) There’s a similar contrast between the jangly, feedback guitars and the sweet, almost childlike quality to the singer’s voice. The only complaint I have are the songs here and there that seem just a bit out of reach for the singer, like she just can’t quite hit that high note. At other times these songs remind me a bit too much of the Cardigans or a bunch of kids trying to sing Christmas carols. I watched them on redbull.tv this summer, playing Lollapalooza. They seemed to exhibit a comical lack of stage
Post a Comment
Read more
More posts