My Record Collection from A–Z
Alt-J

My record reviews aren’t off to the best start, as listening to these three Alt-J records leaves me a bit indifferent in a manner similar to Algiers.

Maybe it’s the lead singer’s voice, described in a pitchfork review: “The biggest offense one could take is the way Joe Newman sings through his nose, like a mean-spirited hobbit mocking the singing voice of another hobbit.” Ouch. Maybe it’s the eclecticism of the songs or that music nerd aesthetic that seems to hang over the band. Sometimes all of the layers come together in a captivating way but a lot of the time I’m just wondering if they’re doing one of those “let’s explore a century of musical styles” project. And what is it about English rock bands and English folk music? Can’t say that the genre appeals to my ears and I have to endure it so often—Cream, Led Zeppelin—who hasn’t indulged?

But they did win the Mercury Prize and were touted as the “next Radiohead”, so what do I know? Can’t imagine bei…
Post a Comment
Read more
November 11, 2017 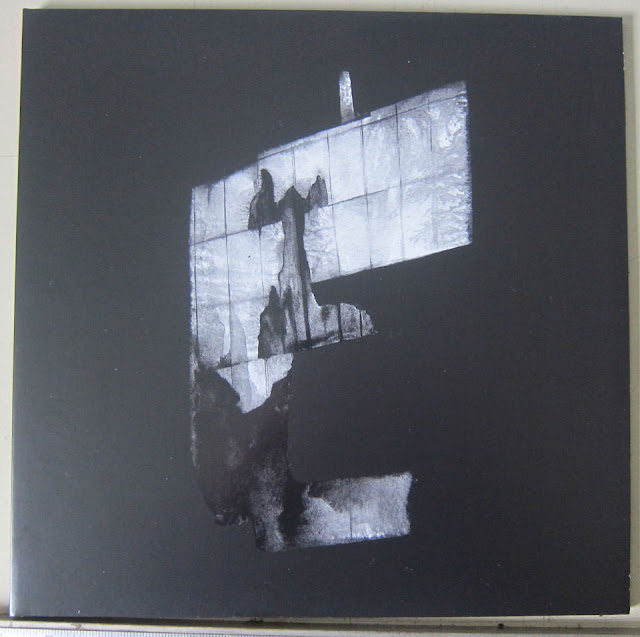 My Record Collection from A–Z A few years ago, I started posting my vinyl on facebook. The idea was to listen to the record, post some pictures of the artwork and share my thoughts about the album. When I started, I actually did a record a day for a month or so but that became unsustainable. Gaps started to form. I started to do multiple albums in a post and then…ran out of steam. I've wanted to revive the project for some time and this blog seems like a great place to do it.
So, look forward to posts about my record collection. Just the vinyl. Maybe we'll get into the CDs and cassettes (!?) at a later date. I'll drop in links and references where appropriate. The images aren't going to be super great—mostly for documentation and speed in posting. Those of you who followed this the first time around will have to endure some repeats (at least up until the Js) but I'll do my best to make reading the posts worth the time and effort. 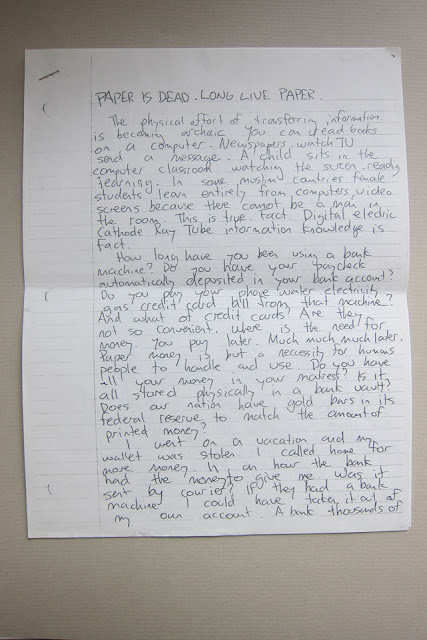 You can link to the original blogpost here: https://edwinjager.blogspot.com/2017/02/edwin-jager-iconometer-48-look-what-i.html